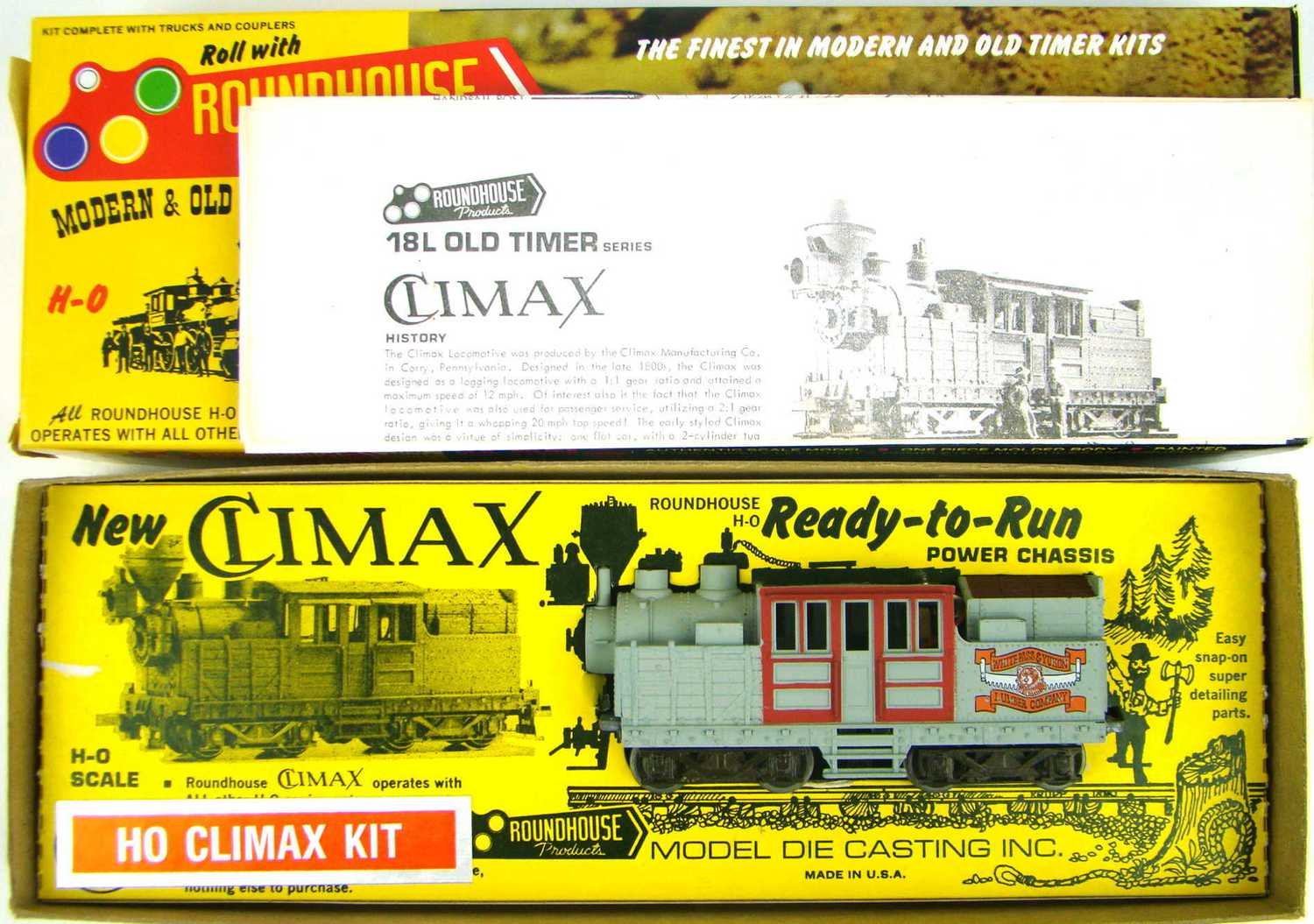 * Full Disclosure: Poorly packaged by the shipper, this great loco kit arrived with significant damage. The body was literally broken in half with corners broken off and several other small breaks. Two of the broken pieces were missing entirely. Fortunately, we are THE model railroad locomotive restoration experts and we were not about to scrap this rare and beautiful locomotive kit knowing full well that the restoration would be a labor of love rather than one of income. This being said, including a complicated paint match based on MOW Gray with touches of Southern Green and Charcoal and the fabrication of two difficult parts, you will be challenged to discern that the body was broken at all. Considering that these kits in mint condition routinely bring well over $100, you will also get a terrific bargain.