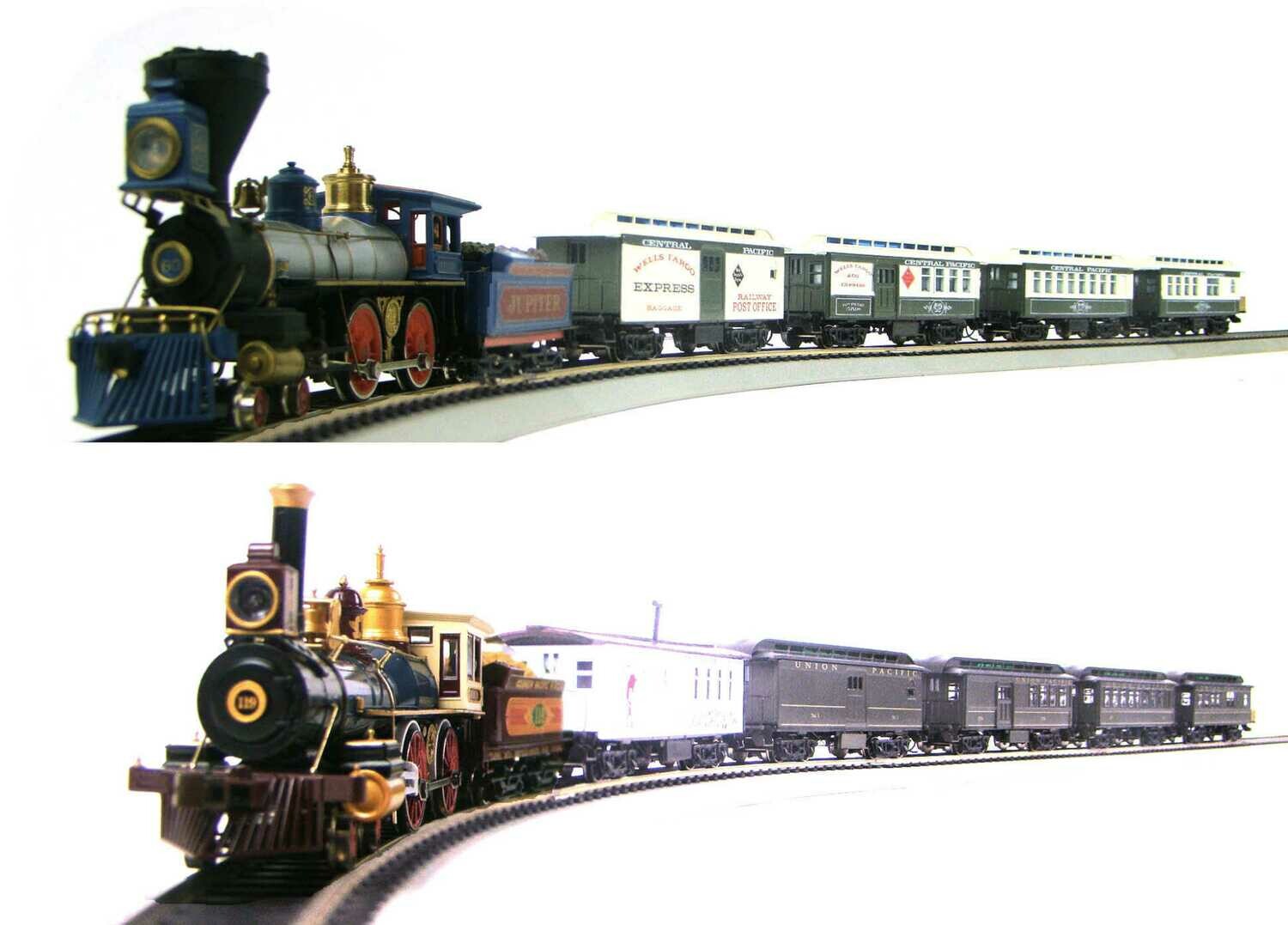 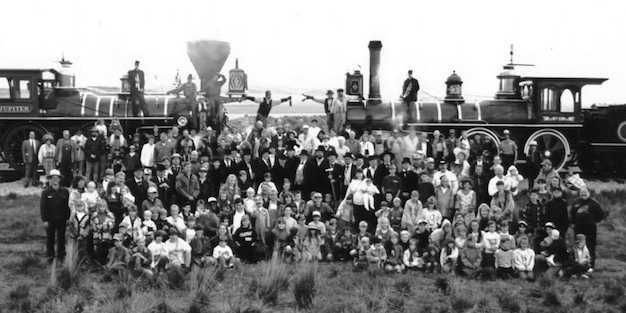 MDC/Roundhouse Trains began as "The Roundhouse" in 1938, then as Roundhouse Trains, later, as MDC/Roundhouse and now as Athearn/Roundhouse. For nearly 70 years Roundhouse was one of the great names in model railroading and lives on today. The beautiful coaches included in this set feature both vintage kits meticulously assembled and upgraded by MRRHQ and an upgraded post 2000 Ready-To-Run 4-Coach Set.

We've taken some poetic license here. J.B. Silvis WAS NOT the UP photographer for the Golden Spike Ceremony. That honor fell on Andrew J. Russell. Silvis did, however, become the official UP photographer in 1869. The building of the Transatlantic Railroad left both the Central and Union Pacific railroads nearly bankrupt. It also left them with huge tracts of free government land from land grants. To recover their financial health both the CP and UP began selling off this land which, to help promote, the UP contracted with Silvis to provide enticing photos along the entire UP right-of-way. The life of J.B. Silvis is well documented, interesting, full of failure and, ultimately, determination and innovation. It is well worth an Internet search. The rare Roundhouse 3108 J.B. Silvis Photography Car included in this set is a very accurate representation of the actual car which was one of the first of it's kind.