The Chicago & Alton Railroad was a pioneer of luxury passenger service. In the nineteenth century, the first sleeper cars and the first true dining cars saw service on the C & A. Since the turn of the twentieth century, the railroad's premier run between Chicago and St. Louis was named the Alton Limited, often referred to as the "red train" because of its trademark livery. In 1924, although on the verge of bankruptcy, the C & A updated the Alton Limited into a railroading legend. Fast, Heavy Pacific type locomotives pulled a brand new set of Pullman steel-sided heavyweight cars, all painted in matching shades of maroon and red. Inside, the cars featured luxurious rosewood, plush green fabrics and even Venetian blue smoking couches. From its debut at Chicago's then under-construction Union Station, the "new" Alton Limited held the title "Handsomest Train in the World." 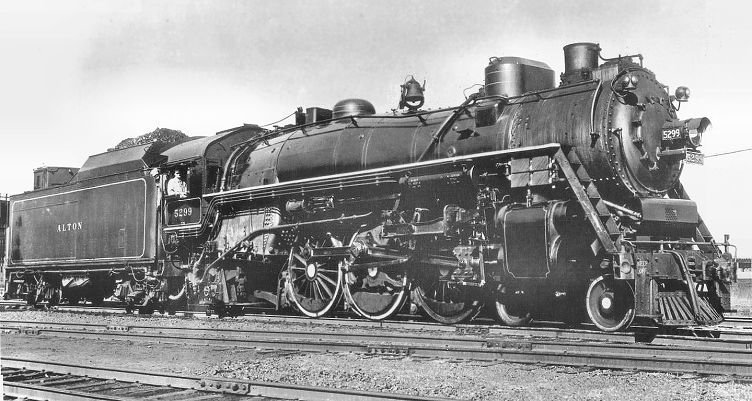 Technological Advances by the Alton Railroad

HO Scale 1:87
Save this product for later
Display prices in: USD