Originally painted black and silver, of the 10 Challenger locomotives in the UP 3975-3984 series, at least nine locomotives (all except UP 3981) were painted to two-tone gray in 1946, apparently with yellow stripes and lettering. Along with two-tone gray paint, all ten locomotives also received smoke lifters, known to UP as "wind wings", a new feature added after October 1945 and intended to keep smoke out of the cabs and away from the operating crews.

The technical breakthroughs achieved with the Challenger enabled the carrier to develop the Big Boy with the same speed expectations. Speeds in excess of 60 M.P.H., while unheard-of on other railroads using articulated steam locomotives, became commonplace on the Union Pacific. 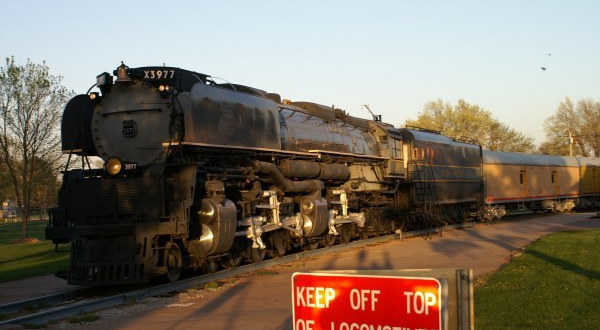 
HO Scale 1:87
Save this product for later
Display prices in: USD