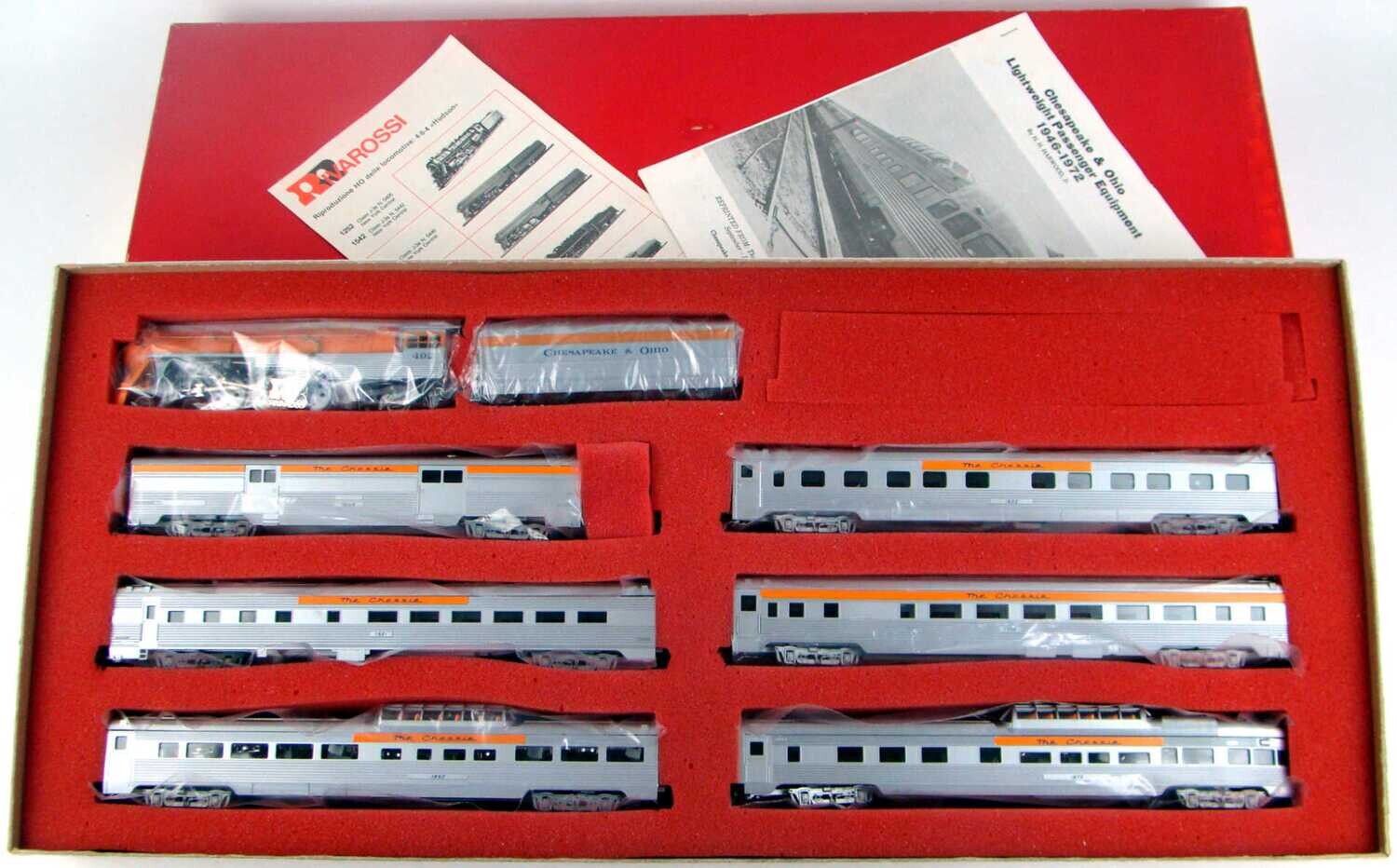 In the mid 1980's Con-Cor partnered with Rivarossi to offer a series of boxed sets including Rivarossi locomotives and Con-Cor Coaches. This legendary Limited Edition series included: USATC United States Army Transport Corp " Hospital Train", the New York Central "Cardinals Train", "The Valley Flyer" of Santa Fe RR and "The Chessie" being the fourth and final set of the partnership. The four locomotives of this series were NEVER offered separately by Rivarossi or AHM. 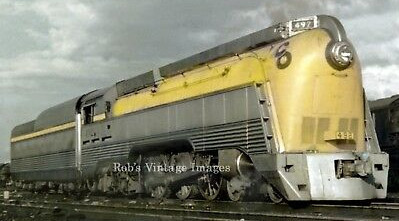 The C&O L1s were a class of five 4-6-4 steam locomotives, originally built in 1926 as F19 class 4-6-2s. In 1946 the F19s were rebuilt as Hudsons in Huntington, West Virginia. Four of the five L1s were streamlined (494 was the odd one out), with the streamlining originallypainted orange.After the C&O acquired the Pere Marquette in1948, the streamlined L1s were repainted yellow. They were intended to run trains that would connect with “The Chessie” Streamliner, a train that would have run from Washington D.C. to Cincinnati, Ohio. “The Chessie” itself would have been hauled by the unique M1 steam turbines. While three M1s were built, they were never very reliable, so much so that they were scrapped after only three years on the rails. "The Chessie" Streamliner project was cancelled, before the train had ever carried a paying passenger. As for the L1 Hudsons, they remained in service into the 1950s, with 491 and 492 being retired in 1953 and the rest in 1955. Engine No. 490 is the sole survivor of her class, and is now on display at the Baltimore & Ohio Railroad Museum.