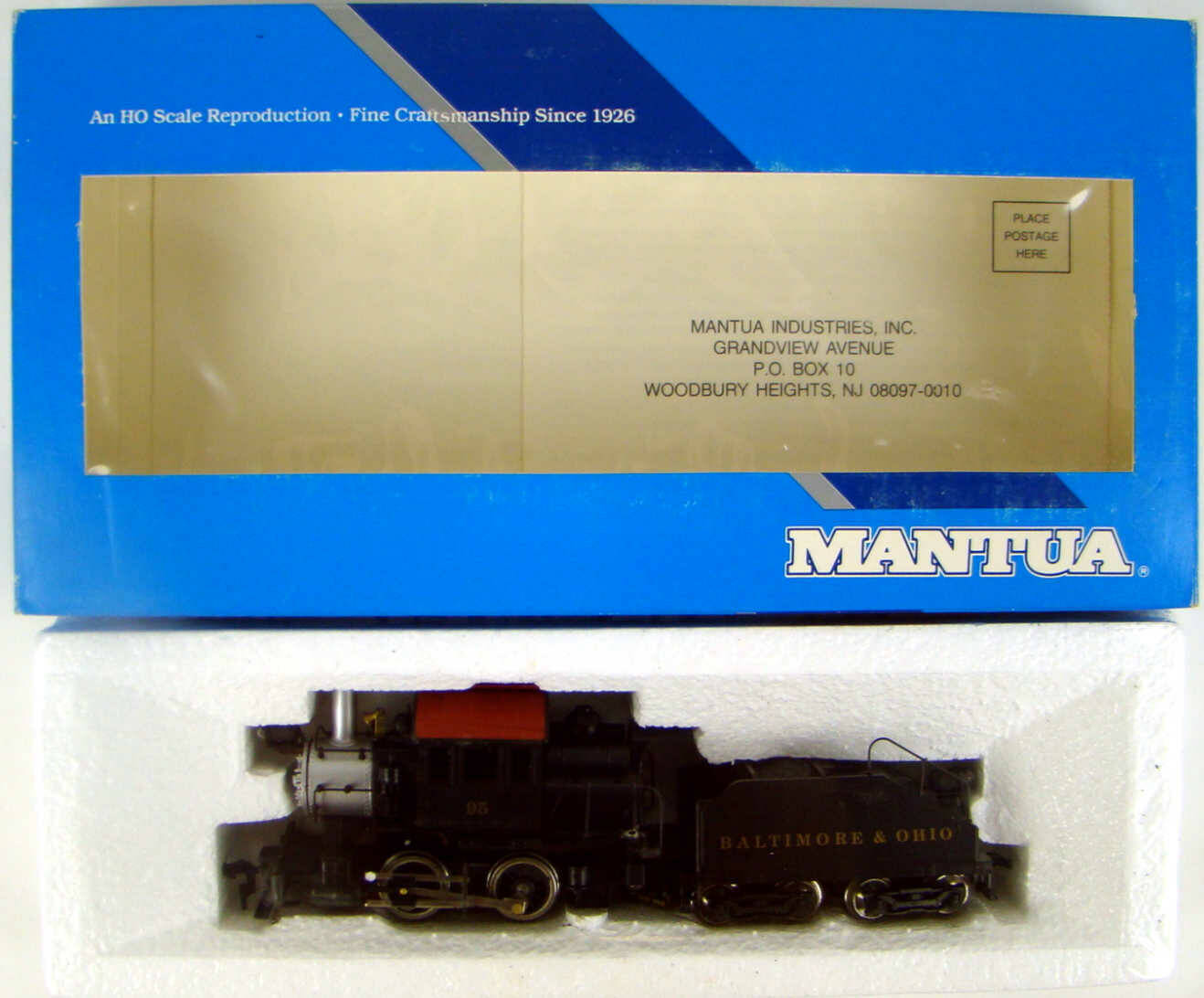 Camelbacks, also known as Mother Hubbards were first built by the Pennsylvania and Reading’s shops in 1877 and were a common sight in the anthracite coal regions of the US in the late 19 th and early 20th Century. To take advantage of the available wealth of fuel, John E. Wooten developed the large, wide Wooten firebox to effectively burn anthracite waste that was both plentiful and cheap. Because of its efficient use of coal as a fuel the Camelback design was later adopted by railroads in the west and mid-west.

As the successful trailing truck used to support large fireboxes had not yet been developed, the Wooten firebox had to be mounted above the driving wheels which also improved traction. The problem now arose that, with a cab mounted at the then standard tender deck height, it would be impossible for the engineer to see forward around the firebox. Instead, a cab for the engineer was placed above and astride the boiler providing visibility and giving the Camelback it name. The fireman stood on the rear deck, covered by a small shelter, when firing the boiler. While the Camelback was designed for fast freight service, it was later used for hauling suburban trains.

Mantua Camelbacks, Goats B7a's and B8a's are some of the most interesting, desirable, rare and just plain cool model locomotives ever offered.

***The petite size of this Loco and Tender requires a complex Cab/Roof Speaker Mount DCC/Sound installation.